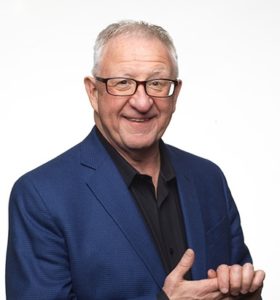 Kim McConnell is a founder and the former CEO of AdFarm, one of the largest agricultural marketing communications firms in North America.

Kim is also the recipient of many national business awards including ‘Agri-Marketer of the Year’ and the Canadian Youth Business Foundation “Mentor of the Year”. In 2012 he was inducted into the Canadian Agricultural Hall of Fame. And in 2017 he was appointed a Member of the Order of Canada, Canada’s highest civilian award.

Kim remains involved with AdFarm and is also a director on a number of corporate and volunteer boards including Calgary Stampede Foundation, 4-H Canada and the Canadian Centre for Food Integrity. Kim and his family live on an acreage on the edge of Calgary.  Kim is passionate about agriculture, food, youth and the entrepreneurial spirit.