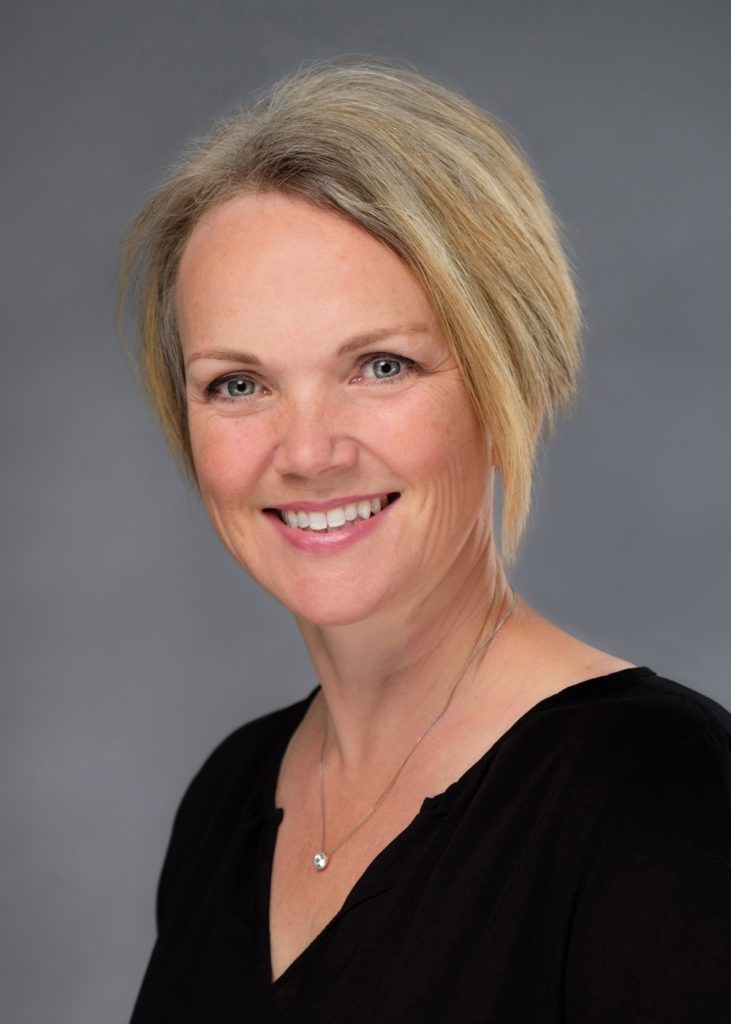 Mary Robinson was elected President of the Canadian Federation of Agriculture in February 2019. Mary is a managing partner of a 6th generation family farm operation, Eric C. Robinson Inc. and its sister company Island Lime and serves on the boards of associated companies PEI Agromart and Mid-Isle Farms. She holds a degree in economics and business and has worked in Canada and in Scotland in all facets of the potato industry (agronomy, food processing, and production).

Outside of running operations for Island Lime and supporting the various facets of the business, Mary plays an active role in industry politics. She joined the PEI Federation of Agriculture board in 2008 and led the Federation as President from 2015 to 2017. After serving on the Canadian Ag HR Council board for seven years, Mary became CAHRC’s first female chair in 2017.

Mary has extensive experience in executive and governance roles. Mary was selected by two Ministers of Agriculture and AgriFood Canada (AAFC) to serve on AAFC’s National Program Advisory Council (2015-2017) and the External Expert Panel of the Business Risk Management Program Review (2017) as well as by Federal Minister of Environment to serve on the Sustainable Development Advisory Committee.