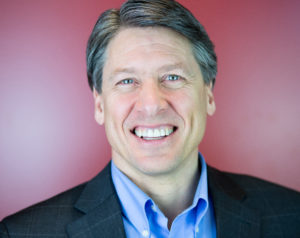 Mike Dungate retired in 2018 after more than 20 years as the Executive Director of Chicken Farmers of Canada. He has vast experience dealing with federal/provincial relations and led the development of four long-term national strategic plans for the Canadian chicken industry with inclusive stakeholder engagement processes. He was the point person in negotiating Federal Provincial Agreements in 2001 and again in 2015 signed by all federal and provincial agriculture ministers and provincial chicken boards.

In the area of public trust, he was a key contributor to the establishment of the Public Trust Steering Committee and the Poultry Sustainability Value Chain Roundtable. Under his leadership, CFC was the first organization to receive official government recognition for its mandatory on-farm food safety program; implemented a mandatory animal care program; conducted a life cycle assessment of the chicken value chain; and took a leadership role in eliminating the preventative use of antibiotics.

He has extensive international trade experience. First, as a diplomat at Global Affairs Canada, including 3 years at the Canadian High Commission in New Delhi. And second, as an advisor to the federal government on NAFTA, WTO and TPP agriculture negotiations.

In 2016, he completed the Directors Education Program at the University of Toronto and holds his ICD.D designation from the Institute of Corporate Directors.